GitHub Releases its New App for iOS and Android Users 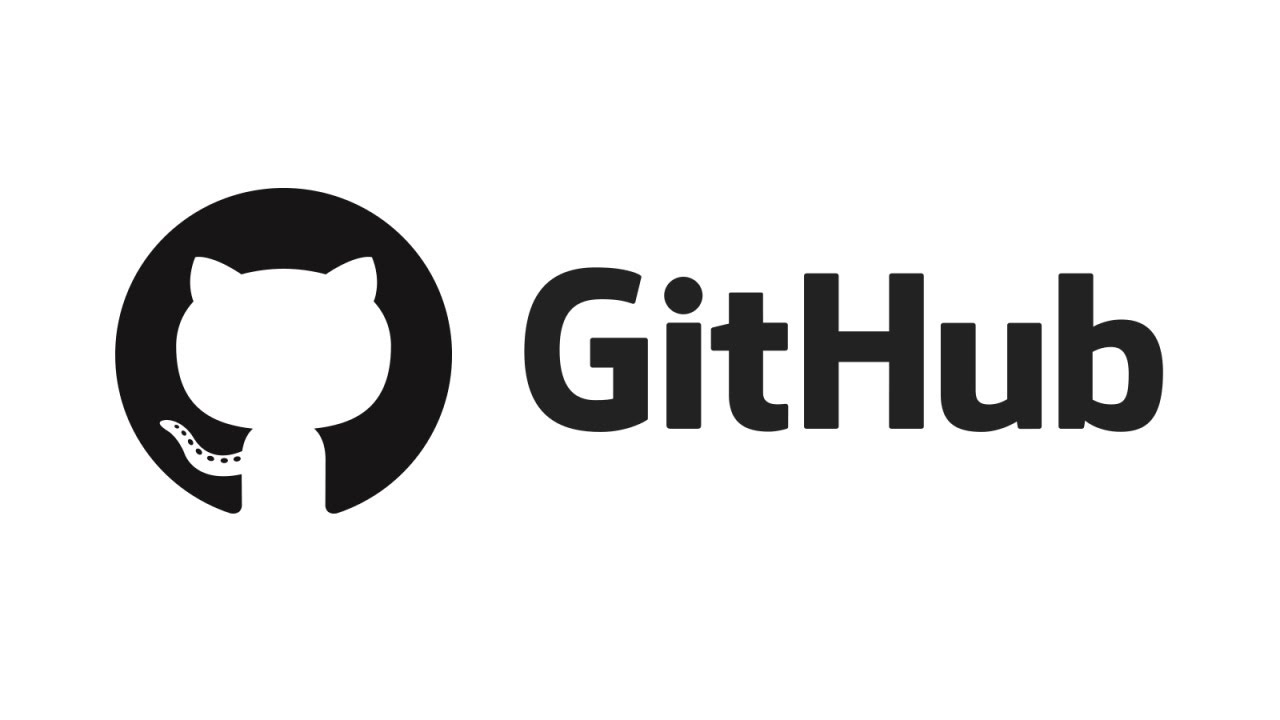 Microsoft-owned GitHub officially released its brand new mobile app for iOS and Android. It is 100 percent free. The mobile application is specially designed for developers. Developers are now able to manage their projects on their cell phones. It was hard for developers to manage tasks without PC. Now with GitHub free app they can organize tasks, give feedback on issues and respond to comments.

GitHub app updates you via inbox. Now you can save your tasks and also mark them as complete. Developers can also react to comments with emoji. Emoji is helpful to communicate with your customers and for feedback.

Microsoft acquired GitHub for $7.5 billion in October 2018. Now the company is all set to facilitate developers with its new app.