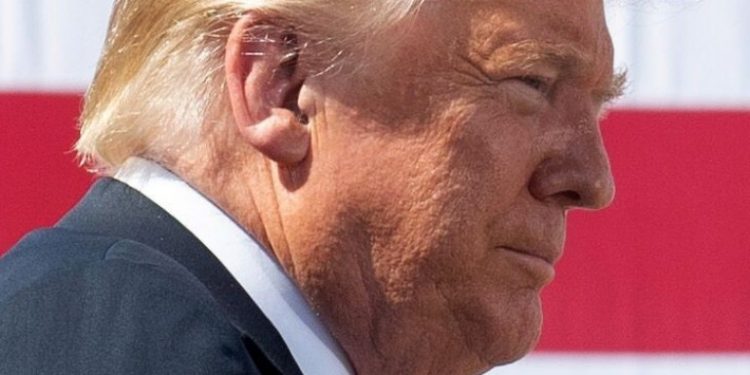 Twitch and Reddit take action against hateful speech; they ban the President of the United States’ accounts and forums temporarily.

Amazon’s Video streaming site Twitch left the President, and his fans completely shook after suspending Trump’s account temporarily that was launched on October 12, 2019. The company claimed that the account violated the policies first in 2015, during a campaign rally targeting towards Trump’s words regarding Mexican people that they bring a lot of problems with them saying: “They’re sending people that have lots of problems, and they’re bringing those problems with us,” said the President “They’re bringing drugs. They’re bringing crime. They’re rapists. And some, I assume, are good people”.Twitch, defending the ban, gave another reference from June 20, for the use of racist language in a fictional piece of anecdote. Both the videos were removed by the company, saying that there will be no compromise over violating the terms and policies.

Similarly, Reddit- one of the largest social networking sites banned over 2,000 subreddit across the political spectrum, mainly banning the inactive accounts. The subreddit named ‘The Donald‘ the home to 790,000 users where they support Trump, post memes, and videos have been a largely active account over the years. The company also banned this community from sharpening its rules and regulations, stating that ‘The_Donald’ has been accused of violating for attacking people, and Reddit is a place for socializing, not attacking someone.

All of this comes amid the documented protests after the unfortunate event of George Floyd’s death. Since then the social networking sites especially Facebook, are under continuous pressure enforced by brands over hateful and speech, with a demand for a strong action before the election campaign starts.

Body of One of the Three Missing Hikers have been found on Mount Rainier, Washington; Two Still are  Missing.

Psychonauts 2 Loboto’s Labyrinth Collectibles Guide: Everything To Find In The First Level

Psychonauts 2 Loboto's Labyrinth Collectibles Guide: Everything To Find In The First Level